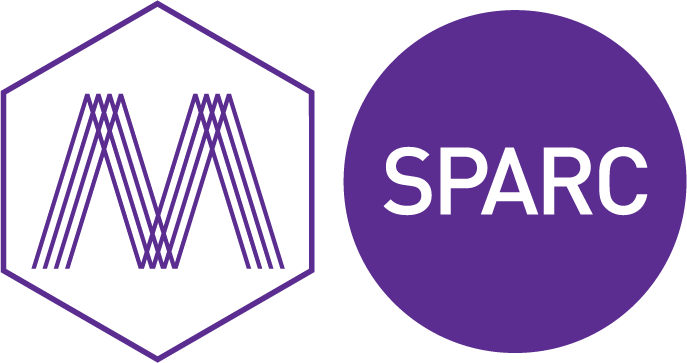 Wales: the Land of Science

Wales is home to some of the best scientists in the world. The achievements of a certain William Jones from nearby Llanfihangel Tre’r Beirdd on Anglesey is definitely an inspiration. In 1706 he invented the modern symbol for Pi. The equal sign was invented in 1557 by Robert Recorde in Tenby, south-west Wales.

Alfred Russel Wallace from Monmouthshire, produced a theory of natural selection in 1858, which he subsequently sent to Charles Darwin for review, unaware that Darwin himself had come to the same conclusion.

Brian Josephson from Cardiff was only 22 years old when he did the work on quantum tunnelling that won him the Nobel Prize in Physics. The Josephson effect was the discovery that super current could flow indefinitely without any voltage applied.

In 2008 over a billion people tuned in to watch Dr Lyn Evans from Aberdare turn on the biggest and most expensive science experiment the world has ever seen. The Large Hadron Collider led to the discovery of the Higgs boson in 2012 which will change science forever.

Bangor University has a reputation for excellence in research, and the history of the University is no different.  The ground-breaking science which was to underpin the stability of aircraft in flight was discovered in Bangor in the 20th century by George Hartley Bryan, Professor of Mathematics.  It still governs aeroplane stability today.

During a period as Professor of Physics at Bangor in the 1950s and 60s, Raymond Andrew made a crucial discovery in the field of nuclear magnetic resonance, which has been the basis for major developments in medicine. This discovery was the narrowing of NMR lines by the technique known as ‘magic angle spinning’.

Dr Tom Parry Jones, of Menai Bridge, was a Bangor Chemisty graduate in 1958 and invented the electronic breathalyser, which has been used to catch drink-drivers around the world.  He was awarded and OBE for his work.

The first female graduate in Forestry Studies in the world, Mary Sutherland graduated from Bangor in 1916.  She went on to work in the New Zealand Forestry Service where she played a major role in the development of the state forestry service.

Wales has a great deal to shout about and M-SParc will work to create the perfect conditions to inspire and enhance a new generation of scientists to add to our nation’s already great scientific tradition. 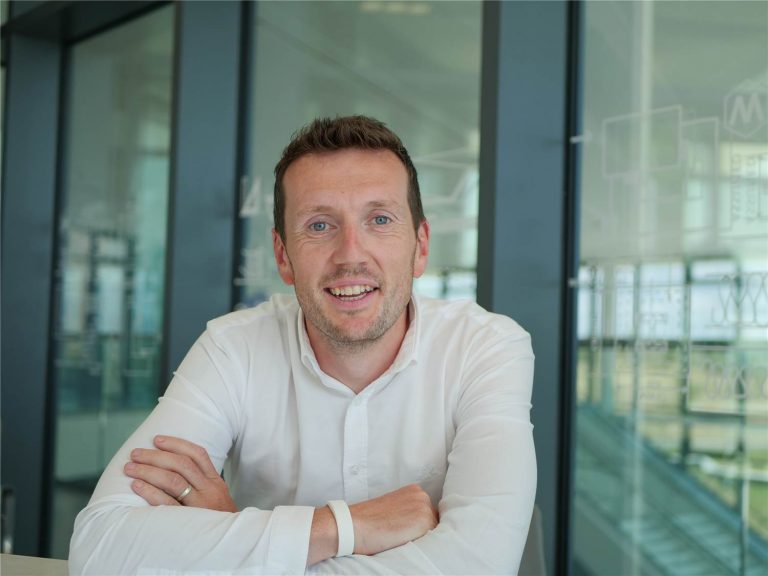 From simple questions to complex queries, we’re happy to chat about what you need

Ready to get involved?

Design and development by KOPA

Manage Cookie Consent
To provide the best experiences, we use technologies like cookies to store and/or access device information. Consenting to these technologies will allow us to process data such as browsing behavior or unique IDs on this site. Not consenting or withdrawing consent, may adversely affect certain features and functions.
Manage options Manage services Manage vendors Read more about these purposes
View preferences
{title} {title} {title}